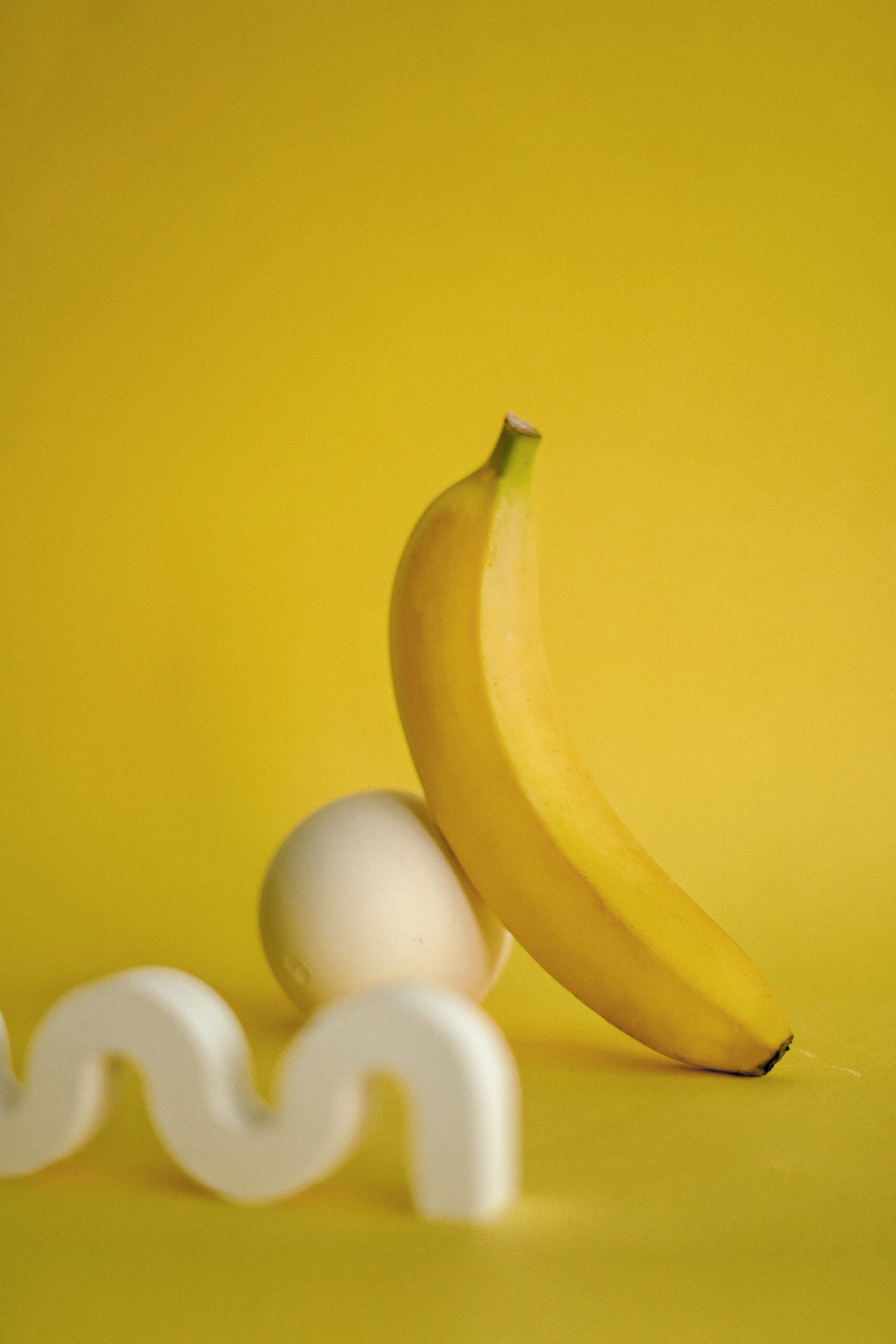 During a classroom break in 2008, as I sat around a table with a dozen individuals I had just met four days before, a young girl grabbed a banana from her bag, peeled half of it, then took out a spoon and started carving the peeled banana into spoon-sized bits. She carried on a regular conversation while spooning banana slices to herself. I’d never seen or heard of somebody eating a banana that way before. My peers didn’t seem to think anything was out of the ordinary. I’ll tell you about another detail at the conclusion of this essay.

It’s the year 2021, and something jogged my memory of the incident. Now, thirteen years later, I can affirm that that is still the only time I have ever seen or heard of somebody eating a banana in that manner. The Jerry Seinfeld television comedy series may be familiar to you. Elaine’s supervisor opened a Snickers Bar in an episode titled “The Pledge Drive” from Season 6. During an office business meeting, he put the candy bar on a plate and ate it with a knife and fork. So, there you have it. The knife and fork event in the Seinfeld episode triggered a social awareness on Manhattan Island, where “the clever people” started to consume sweets with varied utensils in order to avoid touching the candy with their fingers (such as eating M&Ms with a tablespoon).

Perhaps human trends begin with a single person’s odd behavior. “Ten inventions that founded ancient Rome” is a web search term. Some of the foundations of Rome, a world-class empire that rose and endured for a thousand years, may surprise you. I was astonished to see the welfare system mentioned, and to learn that some people believe it hastened Rome’s demise. In the United States, we now have a welfare system that is outgrowing both government control and the workforce’s capacity to support it.

The top ten ranking does not include cultural integration. Beginning with the province of Greece, the Romans took the time to integrate Greek methods into those they thought worked well, as well as improve those that didn’t. The Greeks were then invited to take part in the newly rebuilt culture. This worked, and the Romans continued to do so whenever they gained a new province (kingdoms that either capitulated or were defeated in combat). This governing structure was difficult, yet it grew, and the Roman civilization outlasted all prior civilizations. Graft, avarice, waning trust in authority, and a faltering moral compass among Roman people all played a role in the empire crumbling and the fractured parts returning to their tribal beginnings.

So, what was the crucial information regarding the young woman who ate her banana with a spoon that was missing? She, too, ate a peanut butter cup. She scooped enough peanut butter from the cup with the spoon to cover the first quarter of the concave side of the spoon tip. She then carved a chunk of banana out of the leftover area on the concave side of the spoon. So, with flair and grace, she ate a banana and peanut butter sandwich in a single bite, avoiding putting food on her hands. Genius. So far, I haven’t seen any widespread desire to do what she did.

6 Tricks to Save Money on Pizza Delivery | tipsvanila.com